[Intro]
Oh my goodness! What have I done?
Oh no, I can't believe it! It's like I got the whole world in my palm, and I'm ready to drop bombs...

[Verse One]
Welcome to the Slim Shady Mecca Rebecca
It's the village in New York, right next to the Tribeca
That's my sector, homosexual dissector
Come again, rewind selector

I said nice rectum, I had a vasectomy Hector
So you can't get pregnant if I bi-sexually wreck ya
Hannibal Lecter in the guy section I betcha
I tantalize ya and in less than 5 seconds I get ya

They say once bitten then twice shy well lie next ta
The guy with nine ecstasy pills and five extra
Boxes of ripped condoms and quantities why, yes sir
I took the rest of the Lunesta pills from my dresser

That’s my kinda vibe, what else should I try Lester?
Drop kick the bitch before her second trimester
Perform the home abortion with Dexter then I guess I’ll
Dig her fetus out with a wire hanger then digest her

[Chorus]
I guess it's time for you to hate me again
Let's begin, now hand me the pen
How should I begin it and where does it all end?
The world is just my medicine ball you're all in

I said, I guess it's time for you to hate me again
Let's begin, now hand me the pen
How should I begin it and where does it all end?
My medicine ball, you're in my medicine ball friends

[Verse Two]
All my Westside bitches throw it up
Put a balloon inside your pussy, queef and blow it up
Man I think he just fell off the deep and sho' enough
So ya better change the station to keep from throwing up

Man, you seen it all before you’re all too familiar with it
There's a penis on floor and two balls so you know who did it
You know you with it girl don't front, oh no you didn't
I won't rape all the Pussycat Dolls? Nicole you kidding?

I'll pee on Rihanna, man see I do what I wanna
Spray perfume in the sauna room crazy gluin’ Madonna
To the Lazy Boy sofa, fold her in two then sit on her
Imagine the visual for that man, who woulda thought I

Could ever be such a relentless prick unleashing his vengeance
But the chick’s so old she looks like she out-lived a life sentence
I never meant this rhyme to be so offensive
If you weren't so defensive, it wouldn't be- you're so sensitive

[Verse Three]
Put Christopher Reeves on a unicycle with a kickstand
Kick it up and push him and lead him right into quicksand
Here you need a hand, big man? Grab a hold of this branch
With both hands man they don't understand, I'm just a sick man

Now everybody's pissed at me
Like it's my fault his name rhymes with so many different words, jeez
So one last time Mr. Christopher Reeves
Won't you break it down for me and just spit the verse please

“Eminem I'm coming to kill you
I’ve Always hated you and I still do
You'll never fill my shoes, my Superman costume
Doesn't even fit you, they don't feel you

You're taking this shit too far
Who do you think you are? Hang my suit up in the armoire
Everyday I hate you more and more
Throw down the cardboard let’s breakdance if you think you're hardcore”

The world is mine! 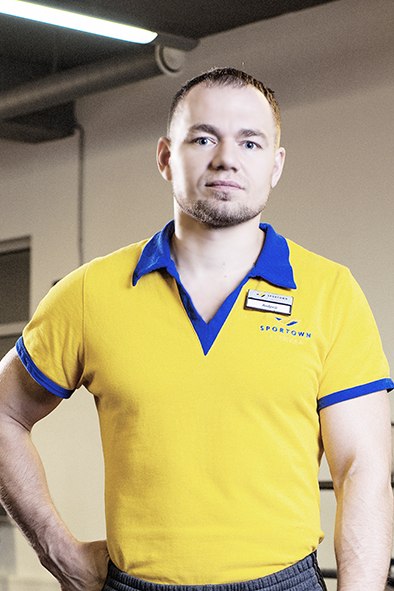